DataSanté has five biomedical research programmes, chosen for their specificity and complementary nature. They are all developed locally by teams that are recognised internationally for their excellence.

The project’s interdisciplinary approach highlights the respective complexities of the subjects examined. By merit of the broad spectrum of methodologies deployed, it facilitates comparison and produces original cross-analyses.

This programme, adopted by the ICO as part of its approach to treating metastatic breast cancer, uses various sets of biological data, including genetic information, but also incorporates psychological data in an integrated way. The “personalised and integrated medicine” team develops research using psycho-oncology studies focused on integrating psychological data and quality of life. Research examines quality of life and psychological vulnerability in patients receiving treatment for metastatic breast cancer. Additionally, a more general ethical reflection process to consider the autonomy of patients providing information to large databases, and the use of this data, is being developed with a jurist from the ICO.

MS Bioscreen is a medical decision-making aid designed specifically for use in the care of multiple sclerosis. This algorithmic tool is based on placing individual data in a population-based context. Developed on a tablet, this software prototype takes the form of a personalised medicine application for patients with multiple sclerosis. It combines the power of magnetic resonance imaging resolution, genomics, and “cloud” computer technology. The goal is to be able to acquire, interpret and predict patients’ data trajectories.

SyMeTRIC – at the centre of biomedical innovation

By setting up data integration algorithms, SyMeTRIC (Systems Medicine – research, innovation and clinical transfer for tomorrow’s medicine) facilitates the cross-referencing and secondary use of multiple, large knowledge bases that contain clinical and biological data, including genetic information. The project’s aim is to develop an infrastructure for integrating and analysing high volumes of biomedical data in the Pays de la Loire region. It affiliates all bodies specialising in biomedical research and innovation in the Loire and all stakeholders from the information and communication science and technology sector specialising in biological issues.

The project’s objective is to establish a centre for research and innovation in systems medicine. It will focus on the technical aspect of information, while also examining the new representation modes supporting the data-information-decision process, which is crucial in biology and health care. 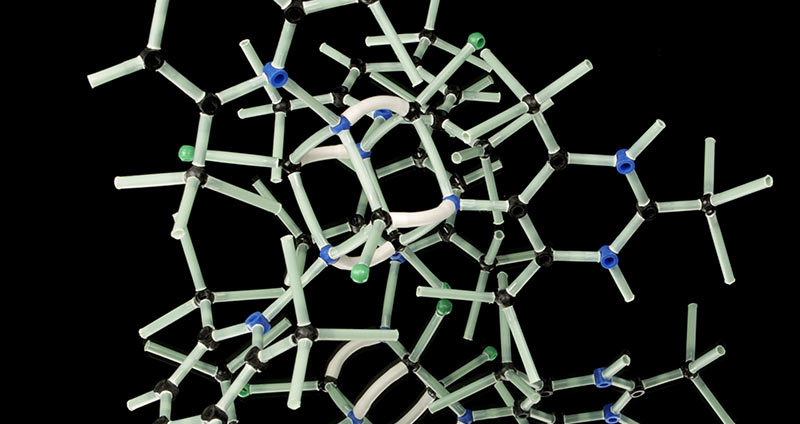 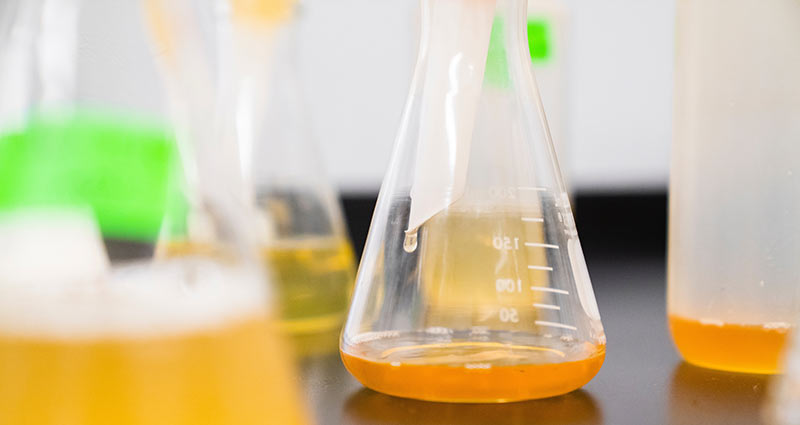 Brugada: a pilot programme with the Institut du Thorax

To improve understanding of and more effectively treat Brugada syndrome, DataSanté is also working to develop new algorithmic analysis tools. This syndrome is characterised by the onset of fainting fits and sudden death, caused by ventricular tachyarrhythmia in patients with a structurally normal heart. The Institut du Thorax is the reference centre for this syndrome, with the largest cohort of affected patients – 800 in total. Of these patients, 400 have had a pan-genome association analysis performed on their genome and 300 are currently taking part in a whole genome sequencing study.

New algorithmic analysis tools will also be developed for use in mitochondrial medicine as part of the PREMMi project (Pôle de REcherche en Médecine Mitochondriale). This research project is based on the fact that in addition to rare, hereditary mitochondrial illnesses, mitochondria, which produce approximately 90% of cellular energy, are implicated in a high number of common neurodegenerative and metabolic diseases and cancers. These include a range of pathologies, including Alzheimer’s disease, Parkinson’s disease, diabetes, obesity, cancer, and diseases associated with old age. However, until now, therapeutic pathways that directly target the mitochondrion have only been used very rarely for these diseases. This project on personalised and precision mitochondrial medicine uses large volumes of data in different “omic” fields, justifying its inclusion in a programme focusing on the issues surrounding big data. 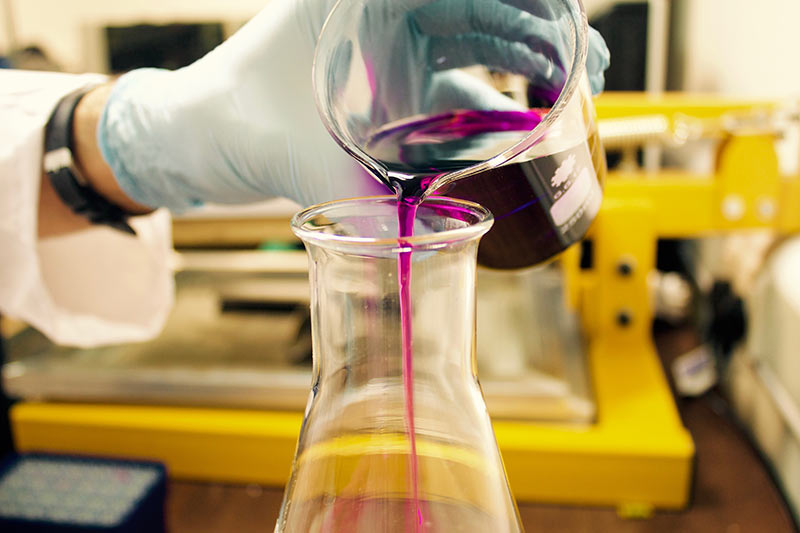